How Taylor Swift Redefined Pop, And Her Own Sound, In 2020

From her feud with Kanye, to older records, to her shift toward “indie,” a complete breakdown of Taylor’s career through her last two albums.

WizKid’s Sunny New Album ‘Made In Lagos’ Deserves Your Attention

Special Thanksgiving episode! Happy Thanksgiving to everyone, why not celebrate by enjoying some new international pop music? On this eleventh episode, Caitlin and Eric try their hand at something relatively new for the show — tastemaking. After hearing WizKid’s new album Made In Lagos, Caitlin was completely taken with the record and wanted to highlight […] 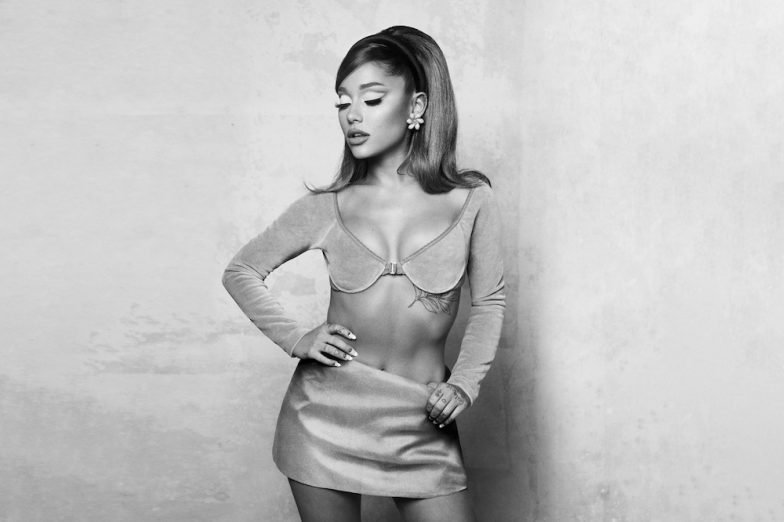 Where Does ‘Positions’ Fall In Ariana Grande’s Discography?

Ariana Grande’s sixth album, Positions, left some fans missing her vocal acrobatics and more robust, upbeat tunes. For others, the casually understated, explicit horniness of the record is totally welcome as an extension of her Thank U, Next era. 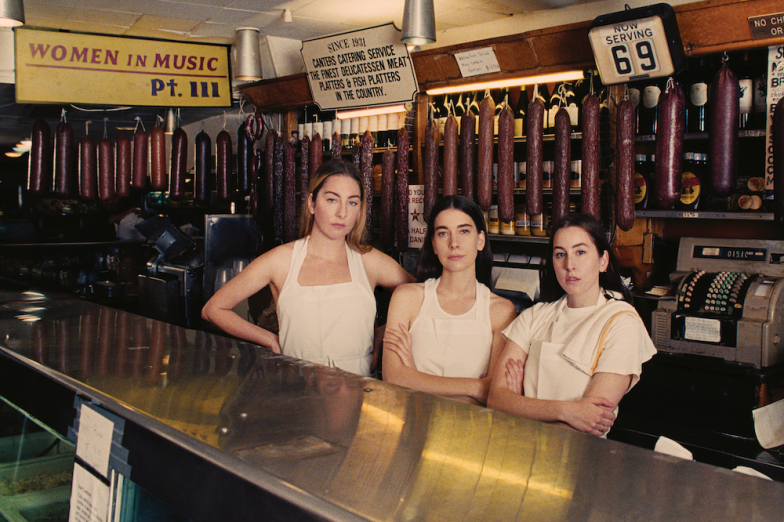 Haim’s ‘Women In Music Pt. III’ Is So Good It Will Win Over Any Hater

The Haim sisters dove into their grief and LA nostalgia to produce the best album of their career. 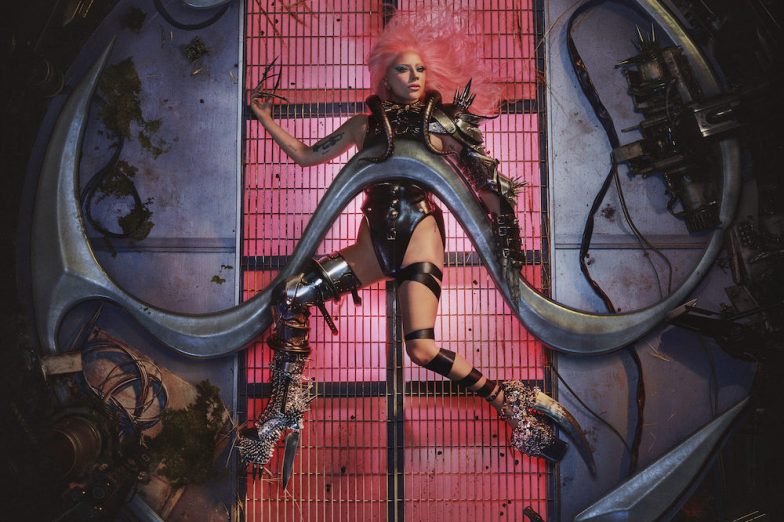 Lady Gaga Returns With ‘Chromatica’ — Is It A Successful Comeback Album?

How does ‘Chromatica’ fit in with Gaga’s last four release? And does it restore her to pop queen status? 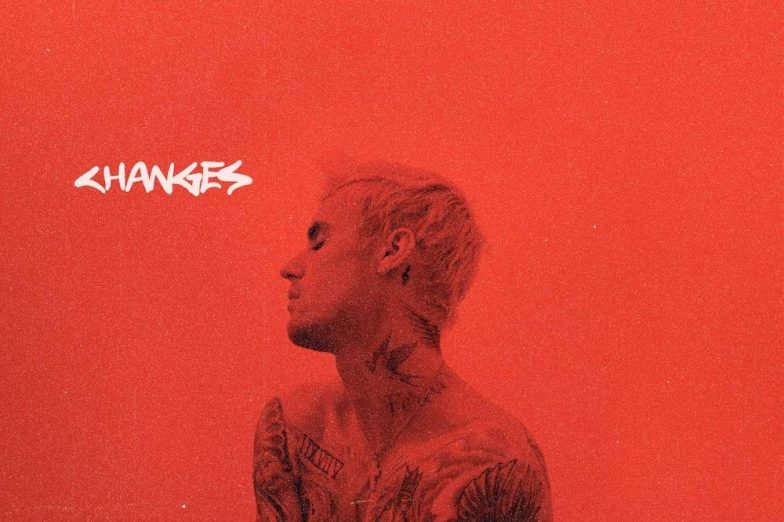 Is Justin’s new album any good? Was ‘Yummy’ a flop? Answers to all this and more. 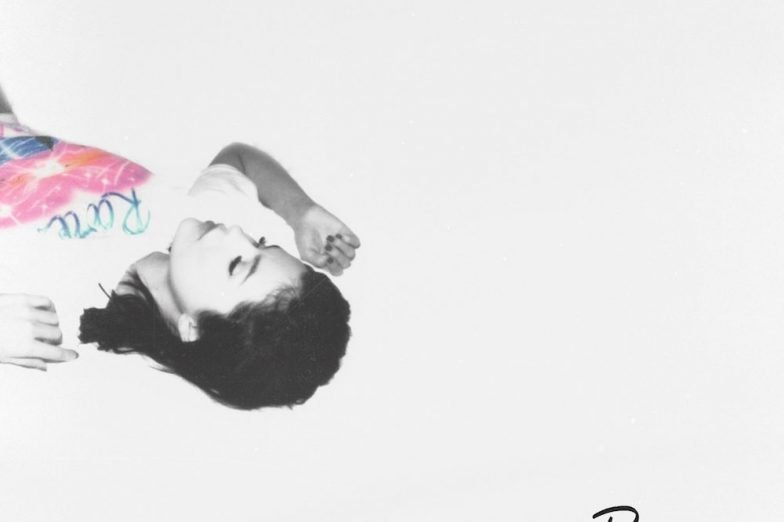 The final word on her relationship with Justin Bieber, ‘Rare’ shows Selena’s pain, strength, and growth in a new light. 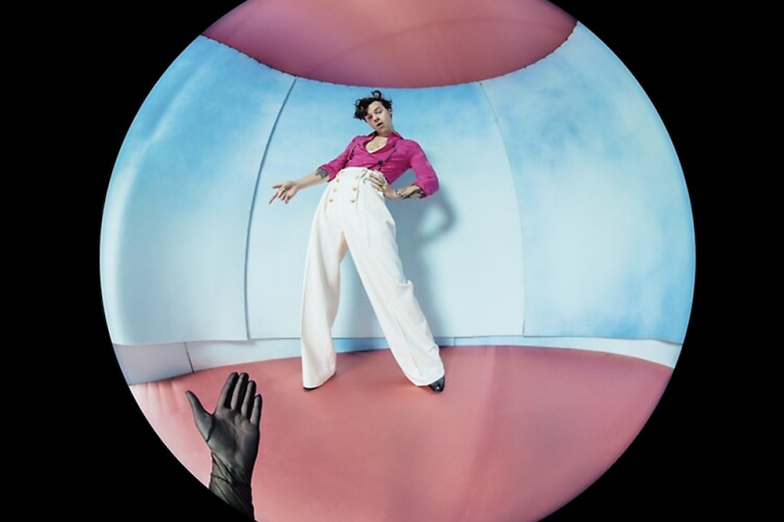 Harry Styles And The Last Great Pop Album Of 2019 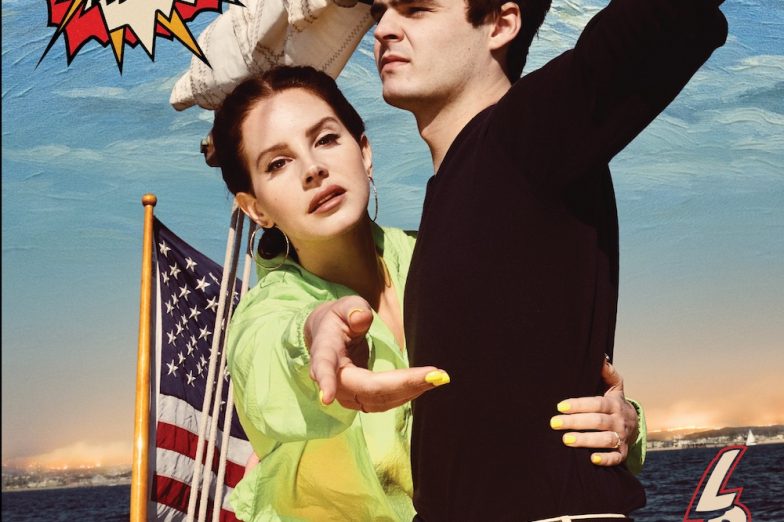 Analyzing Lana’s impact on pop culture as both a live performer and recording artist. 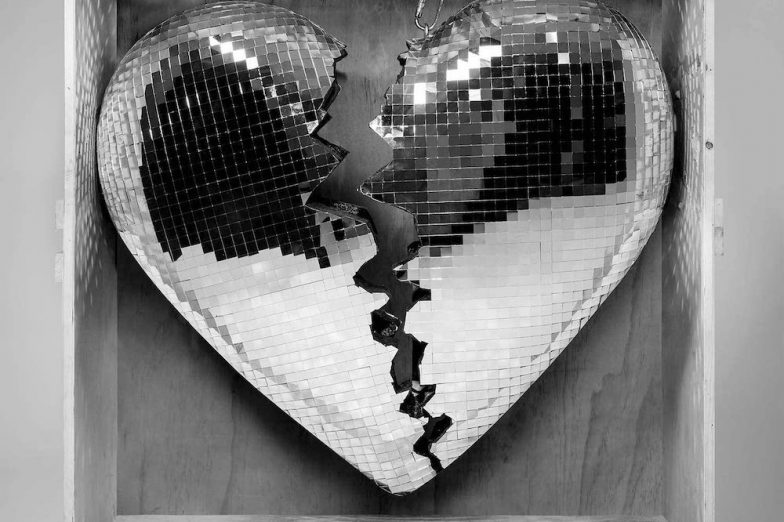